Well, maybe “art” is too much to claim, but this was last week’s craft project, anyway. It’s called “Modern Windsor Rocking Chair.” (No subtitle.)

All 10 of the back pieces were a fresh-cut white oak log on Monday, and like the arms and seat — red oak and pine, respectively — were shaped by hand. The arm and leg spindles are maple and a few of the pins are poplar.

My hands are still sore, but we have a new place to sit and I’m amazed at what’s possible in seven days. Long days, for sure, but it all came together. Plenty of finishing work to do still, but it’s already an actual chair you can sit in, and is quite comfortable.

Luke at LongLiveWood.org is an excellent and patient teacher, and attracts students from all over the world to take his classes. And well he should. Recommended!

If you come and hear me talk about the Hawking book—look, there’s an Events link right here on the site!—you might hear me refer to Gay Talese’s famous (justifiably so!) piece “Frank Sinatra Has a Cold”. Here’s a link to an annotated version of this excellent essay. 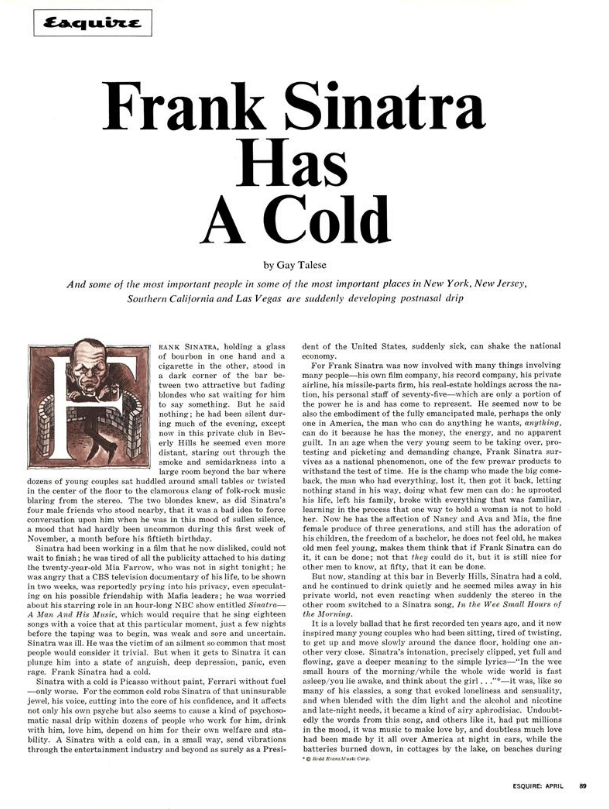 I hope you enjoy it as much as I do, and that you can learn why I like it by coming to one of my book talks!

I didn’t leap at the chance to see The Who here in Detroit. I’m not a big concert-goer—crowds, decibels, cost, and opening bands all make me think “Nah, I’ll just listen to the album instead.” I’m not proud to say that I often get bored at even good shows, and as my mind wanders I wonder when it’s going to end and please, I’m tired and I have to work tomorrow so I want to go home now so no encore.

There are exceptions, and performers who meant a lot to me during certain periods of my life, but that’s mostly true of solo artists like Lyle Lovett and Aimee Mann. Arena rock, though? It only took a few shows (the Police and U2 back in the day) to make me sure I didn’t need that sort of thing in my life any more.

But…The Who. I started listening to them in the 1970s, via WLS, 89 on your AM dial all night long. I’ve never stopped. But, these days Daltrey and Townshend are all that’s left and is that enough? And they’re…well, they’re old. And because I now know more than John “Records truly is my middle name” Landecker ever told me through my transistor radio about their complicated relationship to each other and touring, that makes them less like the monolithic presence they were to me when I was a kid. (Yes, that was a “Who’s Next” joke.)

So when I saw they were coming to Detroit I said, out loud, to my wife. “Not interested. What’s the point?”

And then I thought about it some more, and read more about the show and how they were working with a symphony orchestra and that this might be the we-really-mean-it-this-time last tour together and I thought about Douglas Adams’ best book, Last Chance to See. And I realized this was probably it for me, and if I didn’t I’d regret it as much as my wife regrets skipping a chance to see Zappa, her favorite artist, when she had a chance.

Long story short, I went. K came with me, even though she’s emphatically not a fan, and neither of us were bored for a moment. Daltrey and Townshend were technically superb, both musically and in the way they put together a show that played to their strengths and mitigated any weaknesses age might have dealt their voices or bodies. When the music demanded their youthful power Daltrey could still deliver a full-volumed and anguished prayer and Townshend could still deliver a series of chords that started and ended with his arm straight above his head. The hair stood up on my arms and neck during more than one number. It was emotional and inspiring in ways the disaffected youths that we all were—or in my case, pretended to be—would have scoffed at as a teen. This is not going gentle into that good night. As Townshend said at one point, “I fucking hate this. But I’m really good at it.” Maybe that’s about playing live and touring or how he and Daltrey don’t communicate well. Maybe they don’t, sort of, in some contexts…but it’s obvious they like being good together. And they were very good together in Detroit.

They didn’t play an encore, and I wanted one. 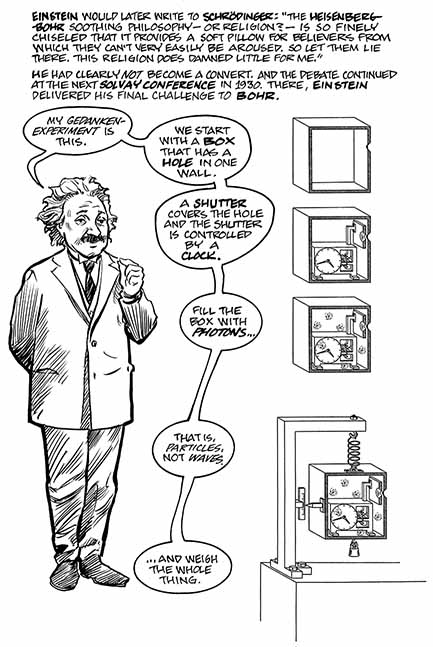 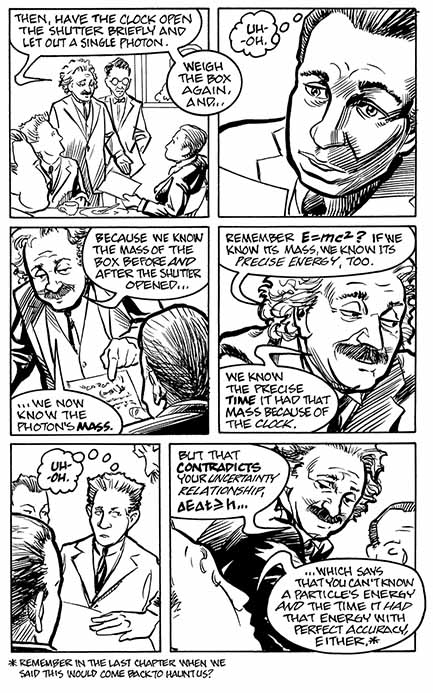 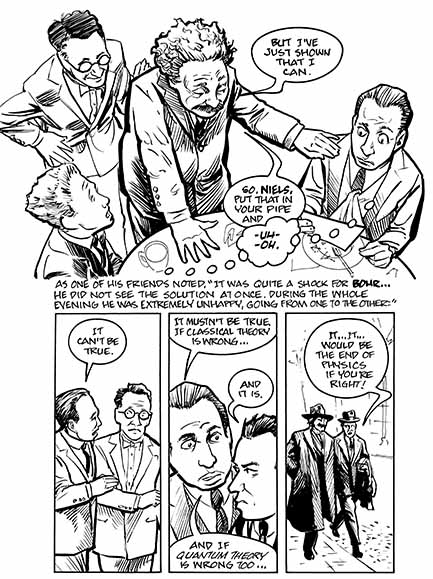 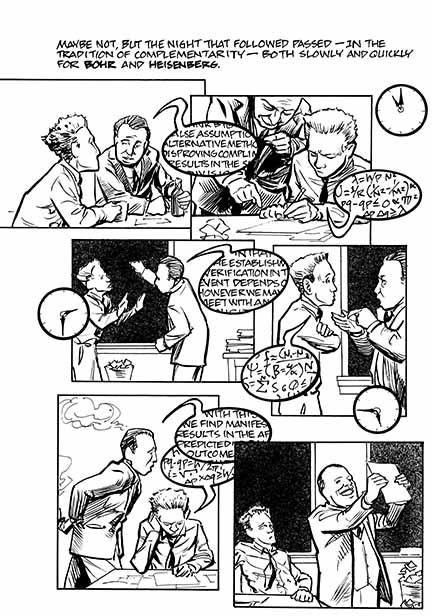 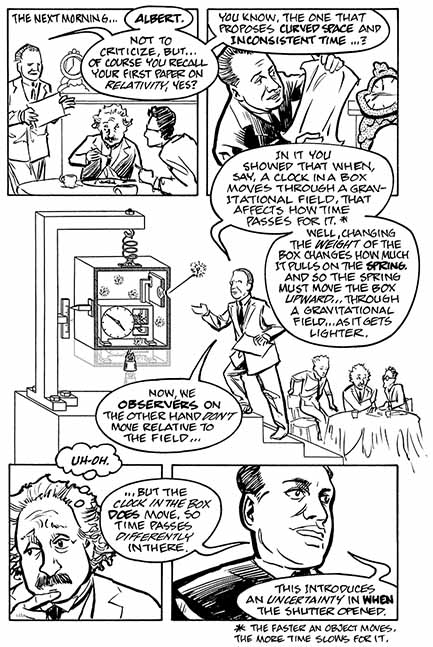 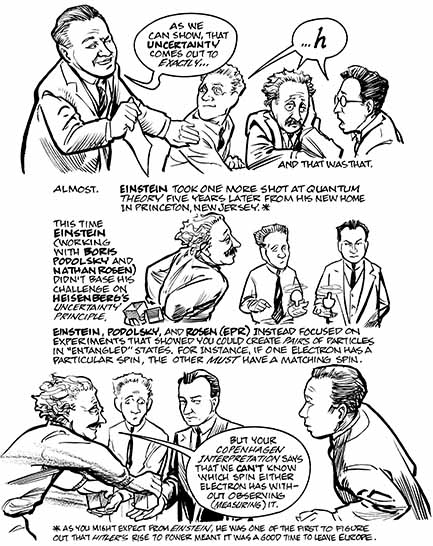 Most of my last year working for United Engineers and Constructors was spent in Syracuse, NY. And Oswego. I enjoyed some things about that phase, which was the tail-end of my nuclear engineering career — the Syracuse Speed Skating Club and living on an expense account, mostly — but I didn’t love being on the road 8-10 months of each year, which is why it was the tail-end.

Not that I loved living in Philadelphia all that much, either. It’s a great town, but I just wasn’t a big city person any more. Visiting is excellent…I spent most of a day in Chicago a couple of weeks ago just walking around and looking at buildings and imagining eating at all the hole-in-the wall restaurants I passed. But the density of cars and people (too high) and trees (too low) always makes me glad I live in a small city in Michigan, minutes away from farms and forests.
Philadelphia did have WXPN, though…88.5 on your FM dial. That and WRTI (90.1) were the first public radio stations I consciously listened to. WXPN in particular introduced me to Bob Edwards, Sylvia Poggioli, Carl Kassell, and a metric ton of great music, and it’s the first NPR affiliate I volunteered at. This was back when stations stuck volunteers in a small room with actual telephones with actual twisty cords and handsets dials and allowed strangers to take Visa and Mastercard numbers from other strangers so they could make next year’s budget.
Because United Engineers wanted me at work at 8 every morning, I volunteered for the early phone shift during Michaela Majoun’s morning show. It was her first year at XPN, and she was fantastic. (She’s still there; she’s probably still fantastic.) So I got up well before dawn and went to the University of Pennsylvania’s campus and didn’t commit any credit card fraud and had a great time inside an actual radio station.
As I left, I stopped at the water fountain to get a drink and while leaning over and slurping I saw a pair of pointy and heavily tooled leather cowboy boots out of the corner of my eye. They weren’t mine — I wore very plain brown ones when I was working at the Nine Mile Point nuke plant, and none at all with my three piece suit at the home office in Philly — so they caught my attention. I lifted my head from the fountain and looked up and then further up and still further up and there was Lyle Lovett’s unmistakeable face and further up still was Lyle Lovett’s unmistakeable hair. So I did what comes naturally: I stammered. “I-I really really liked your latest album.” He smiled, said thank you, got a drink of water himself (from th-th-the same fountain!) and then went into the studio to be charming with Michaela Majoun.
You were expecting more, right? Sorry. But I was expecting much less from that day, so it was 100% worth getting up at 5am for.
All this because we saw Lyle Lovett in concert a few days back, an anniversary present to ourselves. Almost three hours of great music, and as we left the Michigan Theater via a rarely-used exit we found ourselves in the loading area backstage. There, just past the bass player putting away his standup, and after thanking him and the cellist (yes, really, a cellist) for the great performance and picking up a discarded set list which I’ve used to recreate the concert as a playlist for Kat…there Lyle Lovett was, again, taking a photo and chatting with Jeff Daniels.
Nowhere near as close as public radio got me. But close enough.
He’s still really tall.