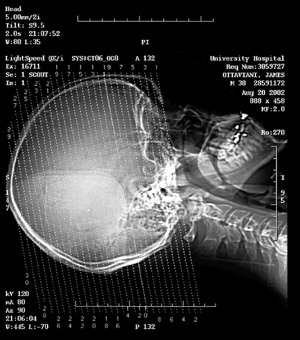 You can reach him via the contact form. If you’d like a more structured biography, you can contact me, but last we checked the one in Wikipedia , while not updated in a while, covers the basics.