It’s been a thrilling seven days here at G.T. Labs!

July 2nd saw the release of Hawking (art by Leland Myrick) and today, July 9th, the paperback version of The Imitation Game (art by Leland Purvis) comes out. 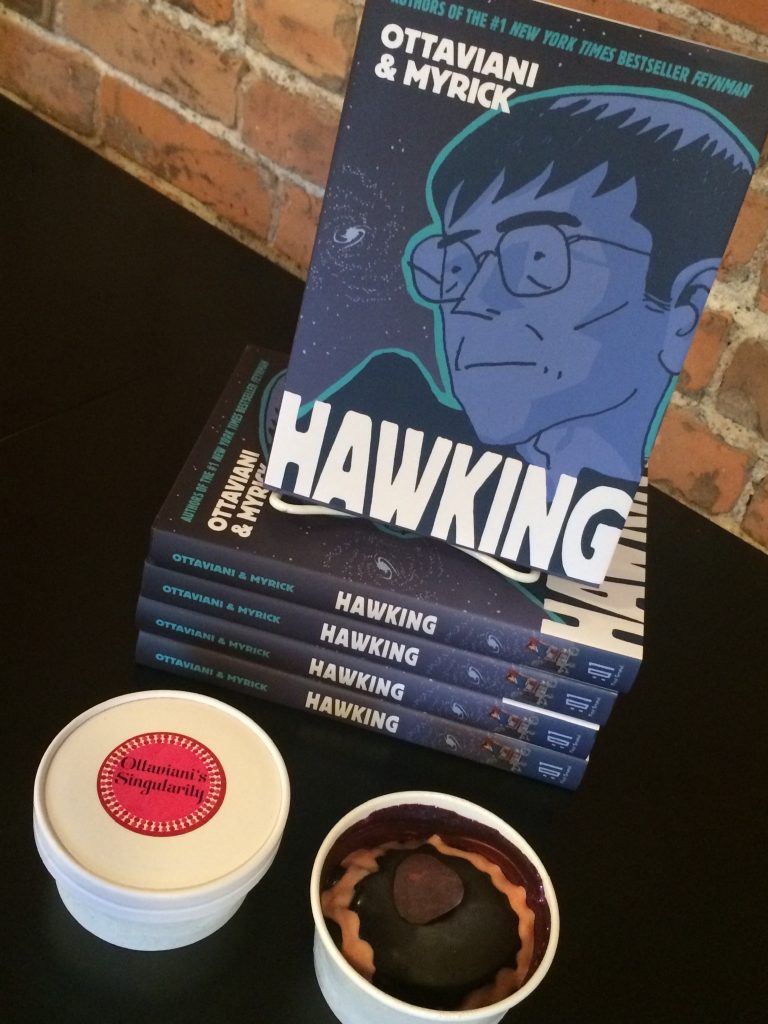 We celebrated the former with release parties on the West Coast—hosted by Vroman’s and featuring Leland Myrick—and one on the Third Coast, hosted by Literati Bookstore and featuring me talking about the view from Hawking’s bedroom and other places and ideas that have been on my mind for years. We followed the event in Michigan with a party that featured a thematic, frozen treat. For it I gave Rob of Go! Ice Cream some loose parameters: your chocolate sorbet as the foundation, the April, 2019 black hole photo as inspiration, and a singularity in the middle. He added stars, named it (that wasn’t me, really!), surprised me with the choice of the singularity, and it was 100% delicious.

I can’t promise I’ll have any on hand for future events this summer, since those all involve hours of travel, but I do hope to see you somewhere out in the world where we can talk about comics and science and math and Pop Rocks and whatever else you want to hear about! 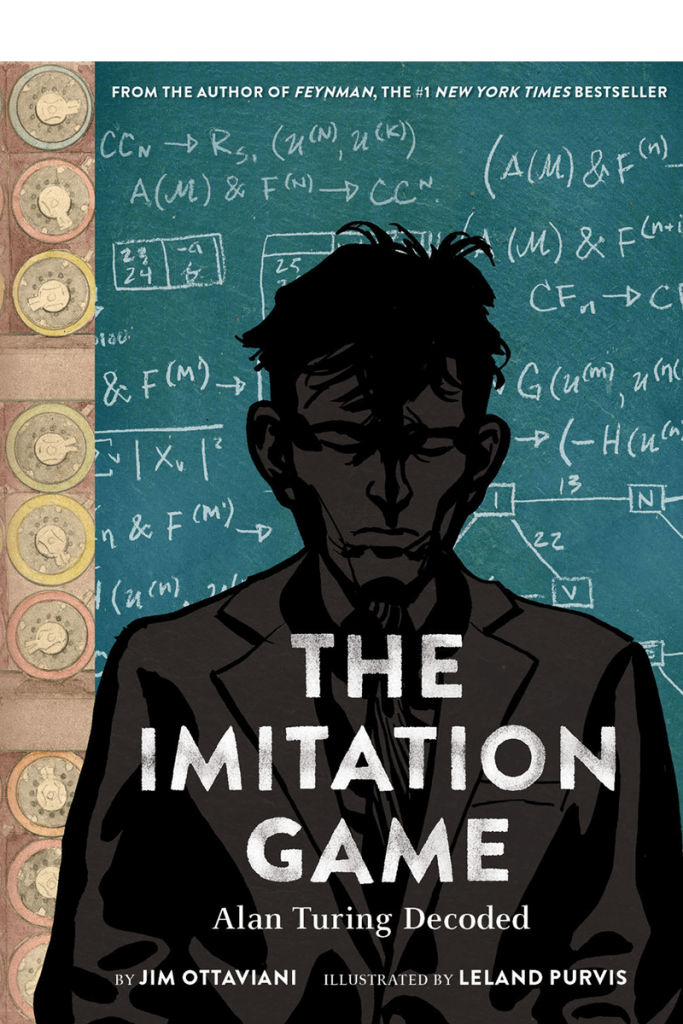